Personal Trainers in Broken Arrow | Always on the Clock 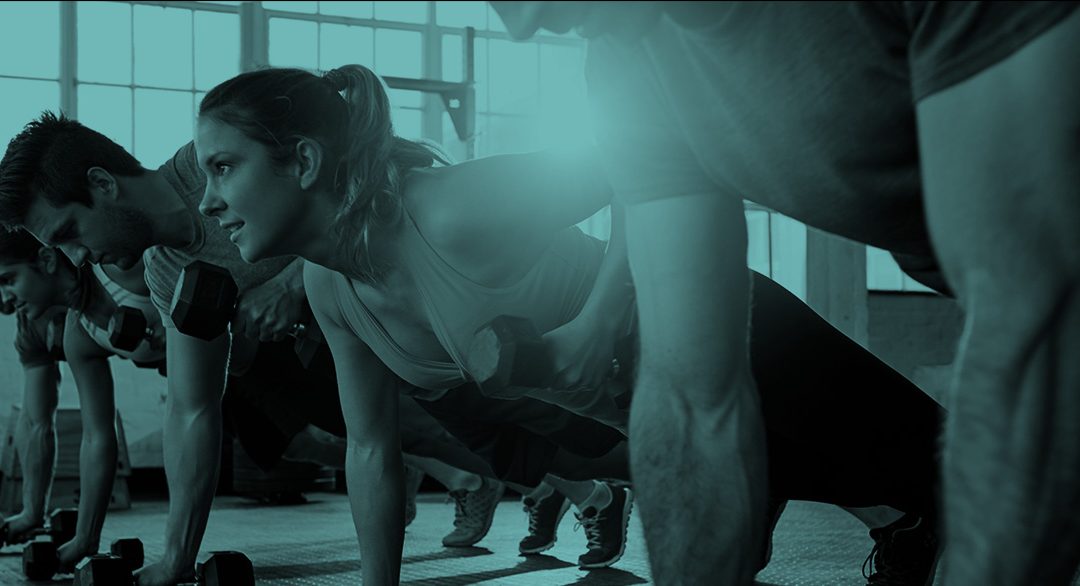 It is from 7:17 in the evening. Most people would say that their workday ended about almost two hours ago. Some people would say that their workday is just about to begin. I wonder what personal trainers in Broken Arrow would say about this hour of the day. I mean for some people this time of the day is prime for wanting to be at the gym. there are not that many people who would be there at this hour. So you have more room to yourself, more privacy to feel a little more comfortable about what you’re doing, and more freedom to a lot of the equipment that normally you’d have to wait for because someone is trying to use their whole set there. If you think about it, I don’t think there is an end or a start to a workday for personal trainers in Broken Arrow. Everybody usually uses that whole nine to five kind of statement. I mean there’s a movie called 9:00 to 5:00. And a country singer wrote a song for that movie too, which she also starred in. But I want to save for maybe the past two decades, people don’t work the regular 9:00 to 5:00 anymore. Some people work 12 hours a day. Others start at 8:00 in the morning. Some start at 8:00 in the evening. Some people have mid shifts, split shifts, or what they call graveyard shift. But at least the majority of people who have different shifts can still say that they are working A set group of hours. Meaning that there is a clock in time and a clock out time. Personal trainers in Broken Arrow don’t seem to have that.

I know a couple of personal trainers in Broken Arrow who start their day at like 4:30 a.m. at the earliest I’ve ever heard. A lot of times just so they can do an hour workout with a client. This pretty much leaves them with nothing to do for a couple of hours. So they have the choice of either going back home from resting. Or getting himself something to eat and kind of gather some personal time. Also, it leaves them to have to figure out when to get their own workouts in as well. I know a few personal trainers in Broken Arrow that sadly don’t even get a chance to work out as much as they wish they could. because if they’re not working on creating a workout plan for their clients, then they’re working on a diet plan for their client. Or they’re trying to find time to eat for themselves, healthy and properly as well. And so when they do get to work out, it’s like they never get to clock out. They’re always finding themself looking to help somebody who may not be doing a form or a workout properly. So personal trainers in Broken Arrow find themselves always on the clock.

Imagine working in a customer service job, or like a retail job, and finding yourself still helping people while you’re shopping for yourself. You know you see somebody having a hard time looking for something, or not understanding how to use something like a self-checkout. And you find yourself having to step in and kind of help them out, when you know very well you’re not getting paid for that time. It just becomes something you’re doing naturally as a human being, and you have the perfect benefit of knowing how to fix the system or use the system because you do that daily as your job. well, that’s what the personal trainers in broken arrow do. I know some personal trainers in Broken Arrow they’d find themselves having to join a gym that they don’t work at. Just so that they can actually focus a little more on their own time. Also so that they can be able to actually create plans that work for themselves. or try things out that they want to coach their clients. This way they can just be themselves, and not feel like they have to try to help somebody out. This is probably still difficult because if you saw somebody doing something that would only injure themselves, even if it wasn’t your client or at your gym. You kind of owe it to yourself to really help somebody out, I would only assume.

You know what I find difficult oil painting. Oil painting is not as easy as watercolor. In really not as easy as hand painting. Although I have seen some people do hand-painting with oil paint. But there’s something about oil painting where you have to like place paint on top of the paint to create what you’re trying to show the audience. With watercolor, you can dab a little bit of color and then kind of wet your paintbrush with just enough water to be able to make that color then bleed in the direction you wanted to. I’m not a great watercolor artist either. But I just thought that’s something I would share with you. When I was a kid I really loved using color pencils. I enjoyed doing a lot of shading and getting some pretty accurate angles on some of my colorings. You know using hash marks and stuff like that. crayons were great too but sometimes there were two waxy. I did like using pastels. And I kind of miss doing art. I should have kept practicing it now it’s not that great. Well, at least my talents aren’t that great.